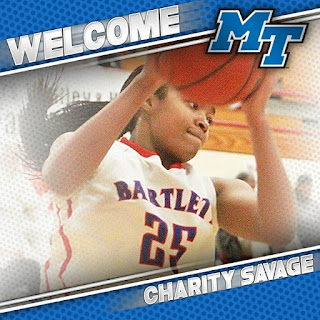 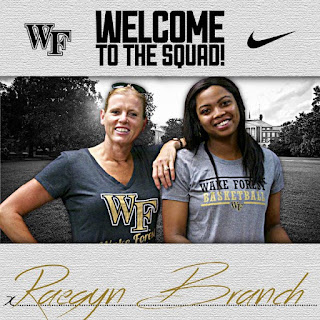 Welcome Miyah Barnes!! You are officially apart of the UAB family and we are thrilled to have you! #goblazers pic.twitter.com/hMRVawbSzD
— UAB Women's Bball (@UAB_WBB) November 12, 2015