Runner Up in the Gold bracket Championship lead by Dontreacia Johnson 12pts The Lady Magic pic.twitter.com/h2NFbzb4NQ
— KIPP SMITHERS (@imonlymaurice) May 25, 2015

Myah made it to the last day of the trials. She missed the Top 40 cut. Memphis and I'm sure Olive Branch is extremely proud of you. Keep your head up, Myah!


Commonly in sports, there is a team that considers itself the underdog, a group that brings excitement to the competition by helping to provide unpredictable outcomes.

“I feel as though I am an underdog,” said 6-foot-1 forward Alexis Gordon (LD Bell H.S./Hurst, Texas). “The people that were invited here are really good, but I can play with them. I have to consistently show that.”

That is exactly the purpose of the open trials USA Basketball has conducted for U16 and U17 teams since 2011, to allow lesser-known players the chance to shine.

From 149 athletes to start trials on May 21 at the United States Olympic Training Center, in Colorado Springs, Colorado, the roster as of Sunday morning stands at 70 players who are competing for a roster spot on the 12-member USA Basketball Women’s U16 National Team. Thirty-six of the remaining 70 athletes came to the trials because they wanted compete among the some of the nation’s best, including Gordon, Myah Taylor (Olive Branch H.S./Olive Branch, Miss.), Brooke Moore (Henry County H.S./McDonough, Ga.) and Janelle Bailey (Providence Day School/Charlotte, N.C.).

“This morning I didn’t feel as though I played to the best ability, so when I saw it that I had made the cuts, I saw that I had another chance. I was going to take the opportunity to come back and show them why I belong here.”

Moore, unlike Gordon, did not personally go and check the list of players who were advancing, which was posted on the doors of Sports Center II. Instead, she asked someone else to look for her. Still, her reaction was the same.

“I didn’t even look at it,” said Moore, a 5-foot-5 guard. “I got my coach to look at it. After she looked at it, I asked her what it said. She asked me for my number, and then responded that I didn’t make the cut with a smile on her face. Then I knew she was joking. I had made it. I thought to myself I really have to work to make the next cuts.”

From here, the trials participants will see one more roster reduction on Sunday before the team is named on Monday morning.


“I want to show that I can run the floor and that I am a really good shooter,” Moore stated. “I have to get in rhythm. My rhythm comes from the team rhythm. If the team is in a rhythm, my shot will be, too.”

With everyone’s attention focused on the courts for scrimmages, other players echoed Moore’s sentiment.

Bailey said she is focused on displaying her versatility to the selection committee.
“I want to show more of me stepping out to shot the basketball, something I worked on before I got here,” commented the 6-foot-3 Bailey. “I don’t want to just stay in the block, but it comes with the offense. Everyone wants to score, but sometimes scoring does not work for you. Yesterday scoring did not work for me, unless I got it off the rebound. Yesterday was all about rebounds. Once I knew I was not able to score, I moved on the next thing. I would like to see myself shoot, but I will do whatever my team needs me to do.”

Though she has her mind set on showing her skills, Bailey said she also is enjoying the process, despite the fact that she may not make the team.

“I have enjoyed the journey so far. You do not worry about whether or not you are going to make it; you just enjoy the journey. It is a once in a lifetime opportunity. You can do it again, but these years don’t come back. You have to enjoy it while it lasts. Every day I enjoy the game, for that reason. “


For Taylor, as the numbers of players continues to be reduced, she is realizing this could be a dream come true for her.

“I have considered it,” Taylor said of making the team. “I have dreamed of it, but they are only taking 12. I have to go out there with my best to make that dream come true. Being from Mississippi, where it isn’t a basketball state, it is a dream come true. It is a great opportunity, even if I don’t make the team. I can say that I attended USA trials as not a lot of girls do.”

Germantown Guard Jamia Thomas (2020) has secured her spot in the ELITE Academy. 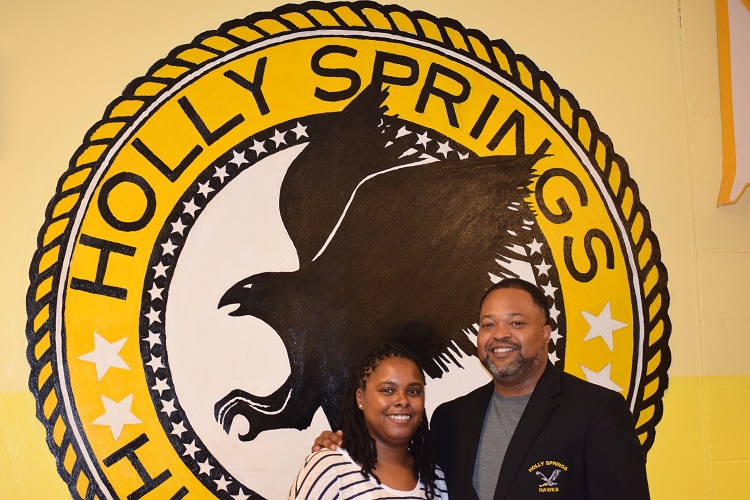 I had an awesome time speaking at Holly Springs High School on yesterday..

Check out the speech I gave at PatoshaJeffery.com
Posted by Patosha "Po Po" Jeffery, Girls Basketball Trainer at 11:32 PM No comments:

Premire Basketball Report released their evaluation of the key players in the event.

This is what they had to say about Brandi Beasley (Ridgeway) and Quential Battle (Olive Branch).

Brandi Beasley (5’7” — 2016 — Team Penny-Holmes White): Beasley is a lightning quick guard, a slick ball handler and can use either hand to penetrate. She finishes at the basket over bigger opponents and compliments that with great court vision and the ability to find the open player. Beasley has a nice touch from the mid range and does a good job harassing opponents on the defensive end.

Quential Battle (6’0” — 2017 — Memphis Lady Mambas–AW):  Battle is a very athletic wing with long arms and a strong frame. She has a nice touch out to 15-feet and finishes well around the basket.

Trezevant/Team Dez Guard Sade` Hudson (2018) has secured her spot in the ELITE Academy. 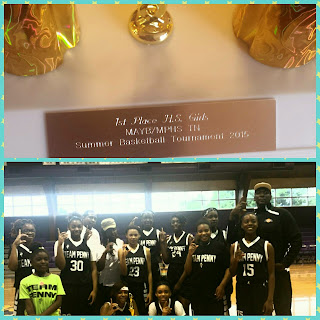 Congrats to Team Penny 2018! They went undefeated this past weekend in the MAYB tournament
Posted by Patosha "Po Po" Jeffery, Girls Basketball Trainer at 10:24 AM No comments: 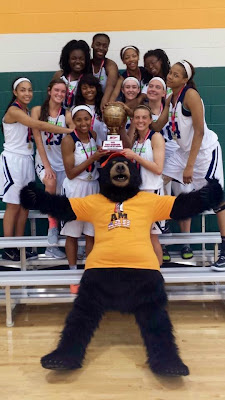 Posted by Patosha "Po Po" Jeffery, Girls Basketball Trainer at 10:18 AM No comments:

Ask Po Po #12: What should You be doing during the Month of June? 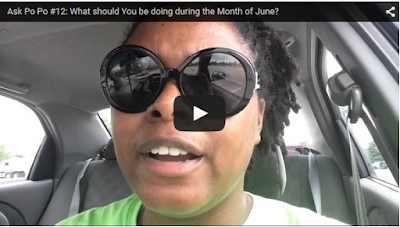 MAYB Tournament Schedule for This Weekend 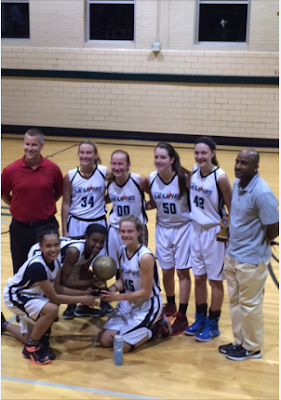 The Lady Mambas followed up an MAYB Tournament Championship by winning the Lady Eagles Mother's Day Tournament this past weekend. 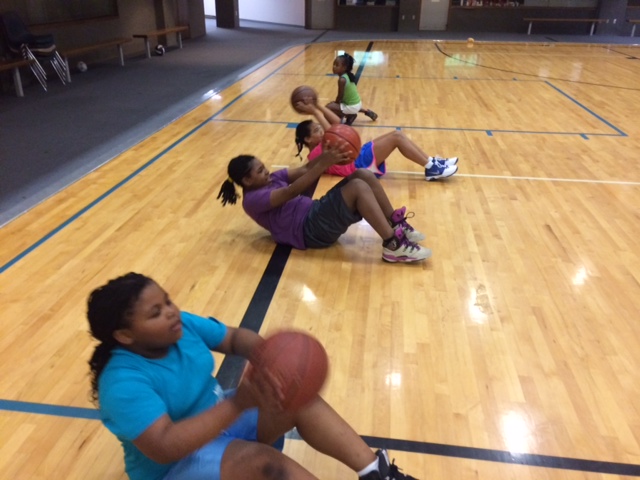 View pictures and videos at PatoshaJeffery.com
Posted by Patosha "Po Po" Jeffery, Girls Basketball Trainer at 5:30 AM No comments: 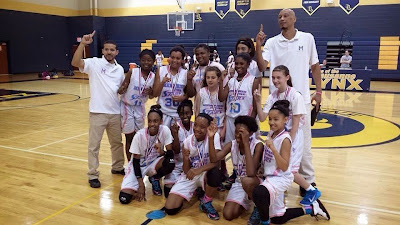 Confirmed college player mentor– Overton Grad, Current Univ of Memphis PG, One of the most talented Point Guards to come out of Memphis 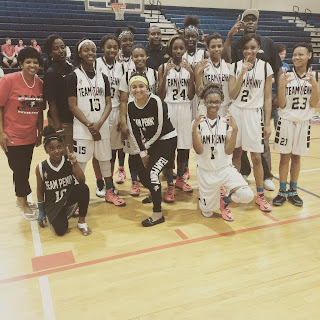 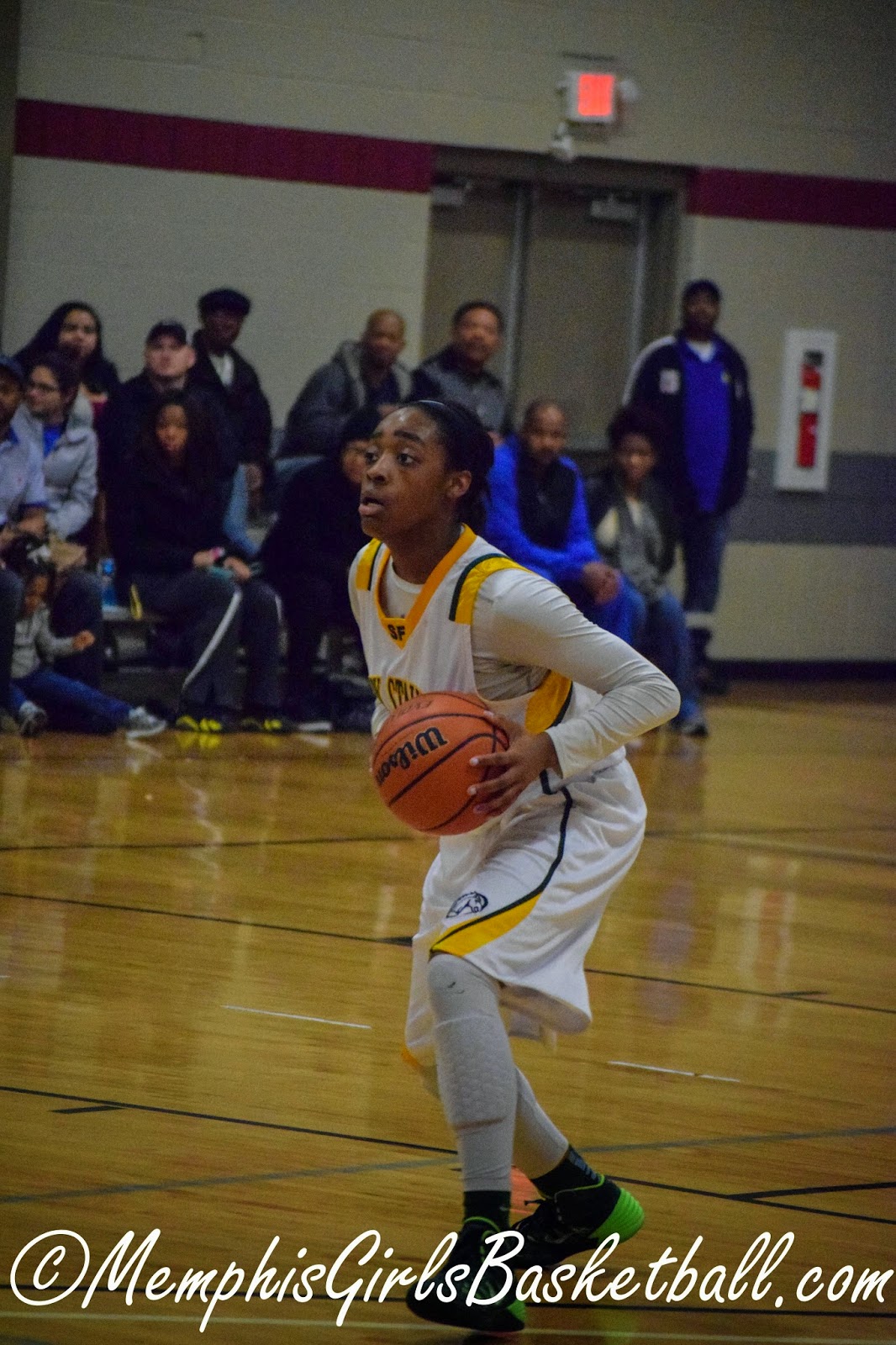 SwishAppeal.com was in Hampton, VA covering the 15U Darrin Donahoo Division of the Boo Williams Nike Invitational event. That's the Division Schilling Farm's Jayla Hemingway was in playing up for the Tennessee Flight organization.


Check out SwishAppeal.com's evaluation of Jayla:

Jayla Hemingway, 5-10, shooting guard, 2019, 15U-TN Flight Sophomores (Collierville, Tennessee)
Hemingway was another of those eighth graders (several of whom were the long term top prospects in this division) that had impact here helping her Flight team finish first in its pool.  Hemingway, a fine athlete, runs well and has versatility in her scoring with some attack and some perimeter shooting.  Her consistency in performing earned her the selection.   Hemingway is another obvious BCS prospect down the road. 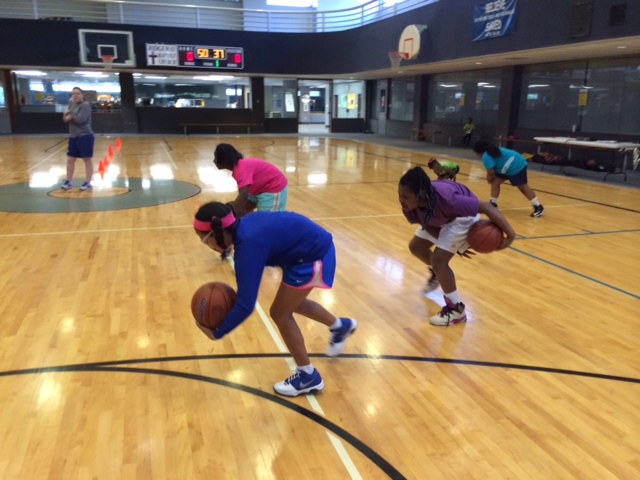 Deadline to register is May 23. This event is limited to 40 players. Installment Payments is Available.

Ask Po Po #11: What to do after attending an NCAA-certified Basketball Tournament or Showcase during Evaluation Period? 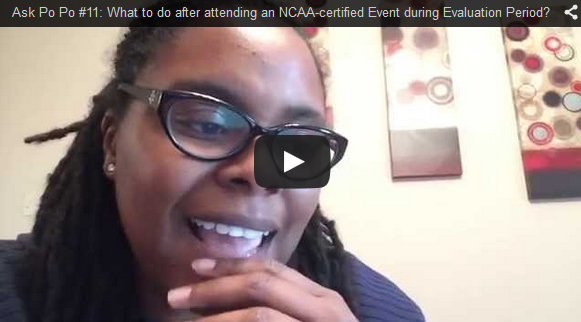